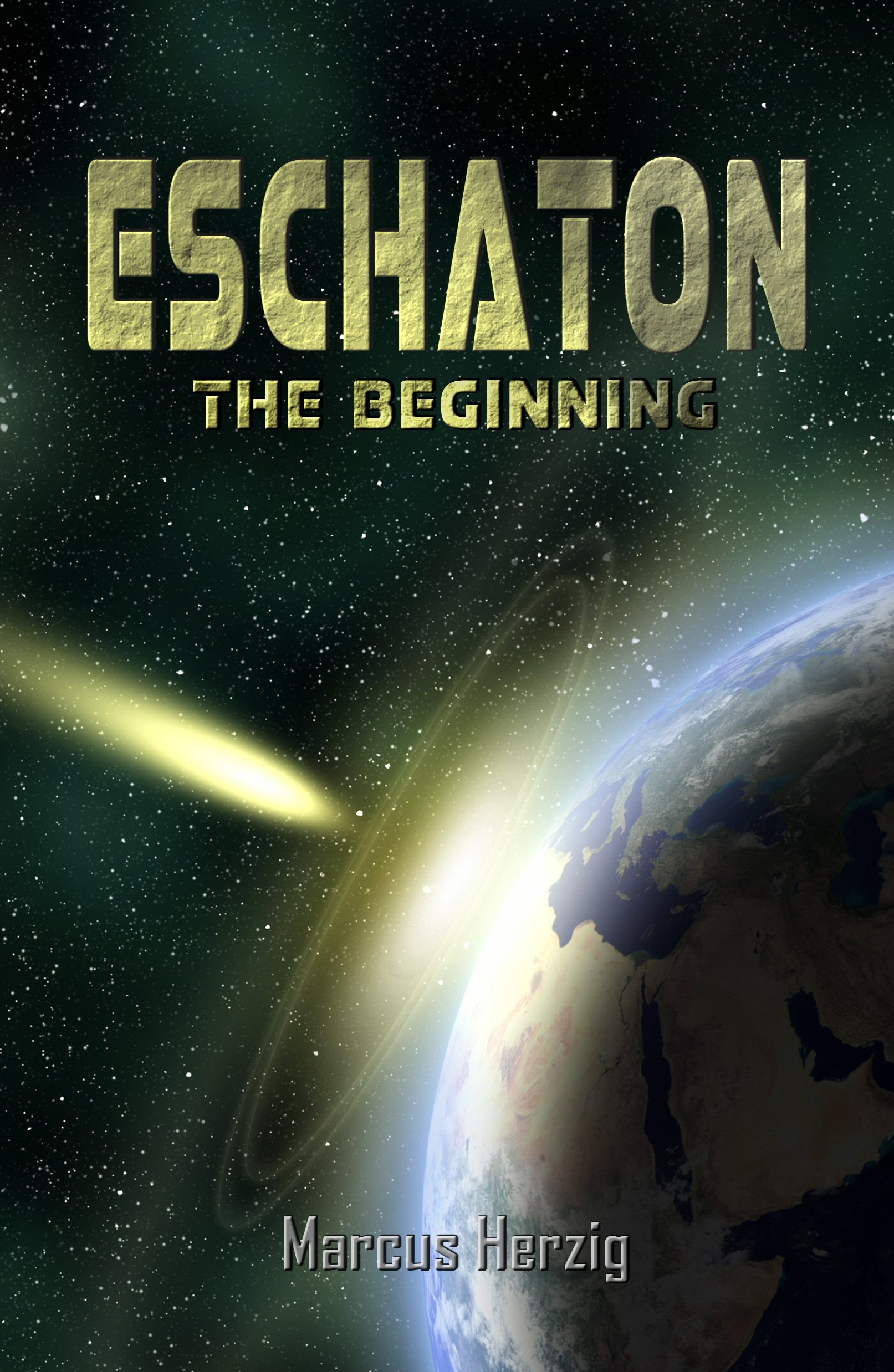 Where will you be when the sky starts to fall?

In the great cosmic lottery of extinction level events, Earth is about to hit a double jackpot. As the world is struggling to recover from a gamma ray burst that killed millions, the universe already prepares its next deadly blow.

Put on the brink of disaster, humankind finds itself united in its will to survive—and divided in its quest. While a few thousand pioneers take to the stars in search of a new home, billions left behind on Earth prepare for the impact of an asteroid bigger than the one that killed the dinosaurs.

Is humanity as we know it coming to an end, or are we merely facing a reset, a chance to start anew, either on Earth or on a world dozens of light-years away? Join the adventure as the only home we have ever known is hurtling towards disaster.