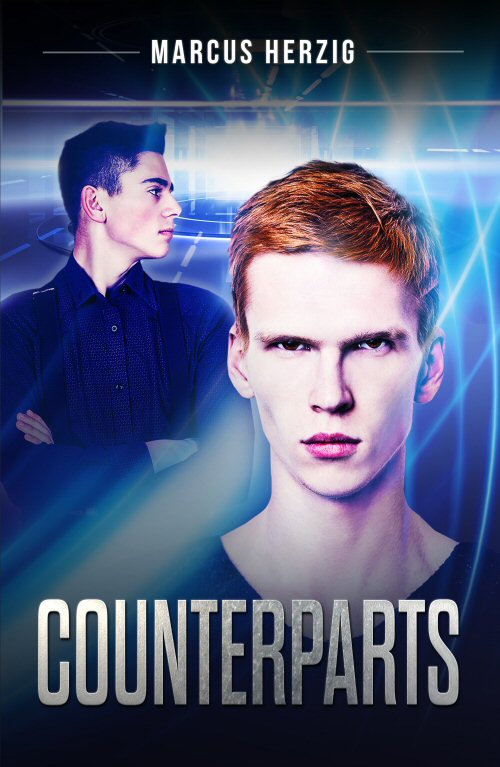 Gay sci-fi with a mind-bending twist

His senior year in high school couldn’t be more boring for overachieving science nerd Taylor Young until Brad, a mysterious but hot new character, starts walking the school halls. Ignoring the rumors about his mental state and his murky past, Taylor falls for Brad head over heels.

United in their love for science and for each other, they invent the Jump Box, a revolutionary piece of teleporting technology that changes their lives – and the world – forever, but then a series of freak accidents that threaten the fate of the entire planet finally uncovers the hidden truths that Brad had so carefully buried and worked so hard to forget.